The majority of Msalala residents depend on subsistence agriculture and livestock rearing as main source of income, it is estimated that more than 85% are engaging in this business. Approximately, 80% of the total arable land (482,320 ha or 57% of district area) is presently being utilized either for crop production or as grazing land. Farm sizes vary from 0.4 to 20 ha per farm household, averaging to 2.4 – 6.0 ha. Five main agro ecological zones in the district have been distinguished as follows:

Main food crops are maize, cassava, sweet potatoes, sorghum, groundnut, millet and beans. Cotton, and rice constitute the main cash crops, although all have suffered from unreliable rainfall, prolonged drought and unfavorable market outlets. In some years the district enjoys boom productivities especially during the favorable market and rainfall condition.  Introduction of power tillers is promoting crop production to farmers. 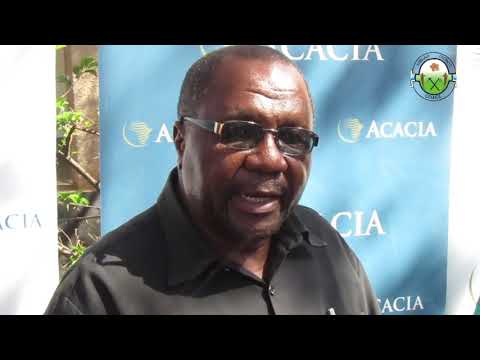